Pirates seem to be quite a popular theme with the kids that I’ve worked with in the schools.  What I like about the pirate theme is that it is quite easy to incorporate into movement.  Pirates search for treasure, sail on boats, walk the plank, read maps etc.  All of which can be incorporated into movement with a pirate theme! 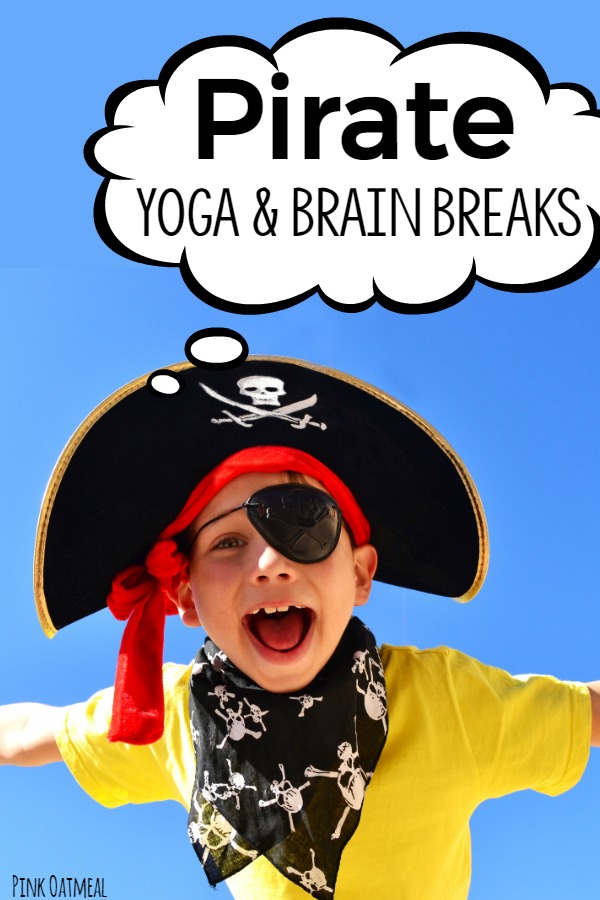 Airplane Pose – Now flap your arms like you are a parrot!

Tandem Standing – Stand with your right toe touching your left heel.  Don’t lose your balance and repeat on the opposite side.

Hands on your stomach – Focus on breathing in and out!

These are a great way to keep kids active.  Determine the duration and distance based on your needs and the needs of the kids!

Captain (Simon Says) Says, Parrot Pose, Back Trace, Heads Down Sails Up (Heads Down Thumbs Up)

Do you love the idea of pirate yoga and brain breaks but want it accessible and easy to use at all times? I don’t blame you!  I have them available for you in the shop!   There are both brain break cards and 2 options for yoga cards available! 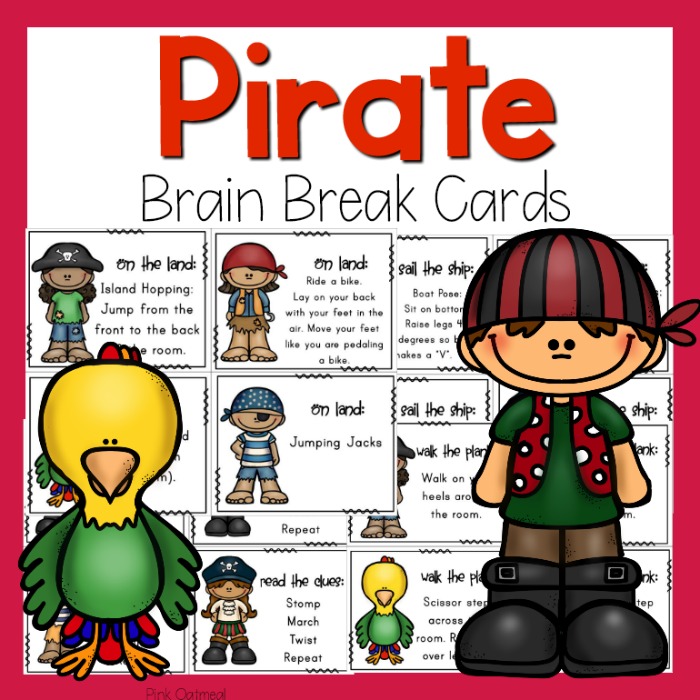 There are two different sets of yoga cards with a pirate theme for you to choose from (or get both!).  Each set of cards and printables has the same poses, but different presentations for you to choose which works best in your setting (you may even want both sets!).   The first set offers pirate themed pictures along with descriptions of the poses.  This set does not include pictures of kids in the poses.  Check them out below! 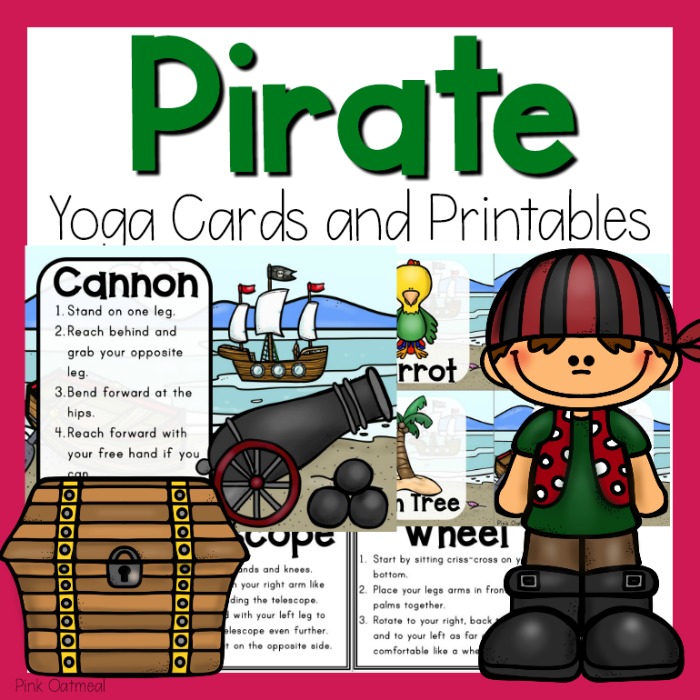 The second yoga set has the same poses as the first, but in this set you get pictures of real kids in the pirate themed poses instead of pirate themed pictures.  Be sure to check them out below! 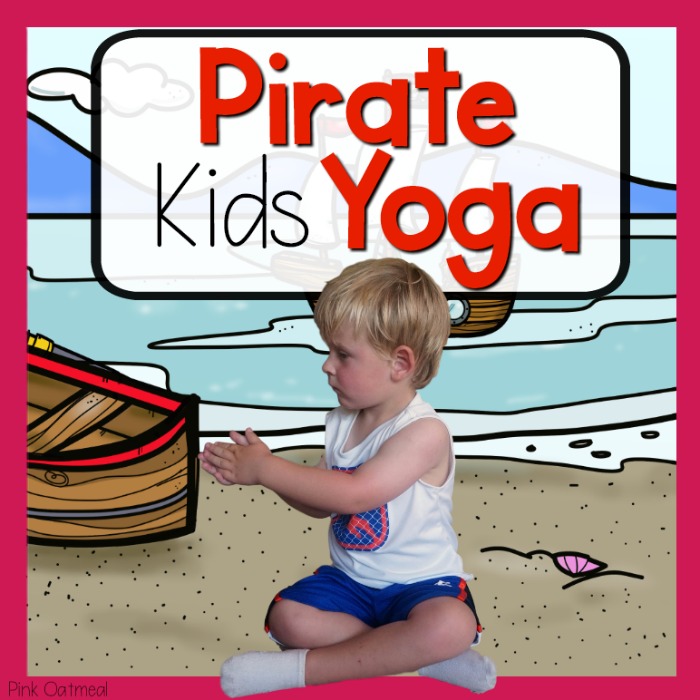 Get everything in one pack and SAVE MONEY.  This is by far the best deal for your money.  Check this out today! 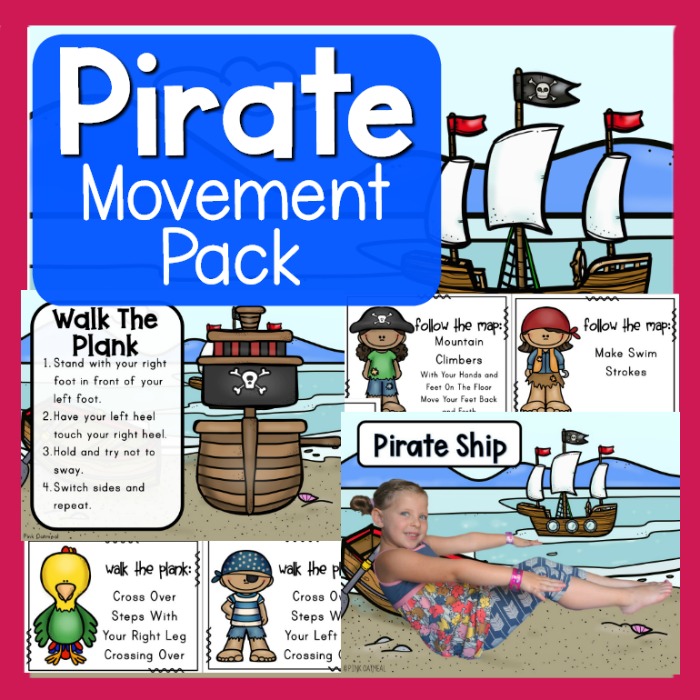 540shares
Scroll to Top
We use cookies to ensure that we give you the best experience on our website. If you continue to use this site we will assume that you are happy with it.OkRead more