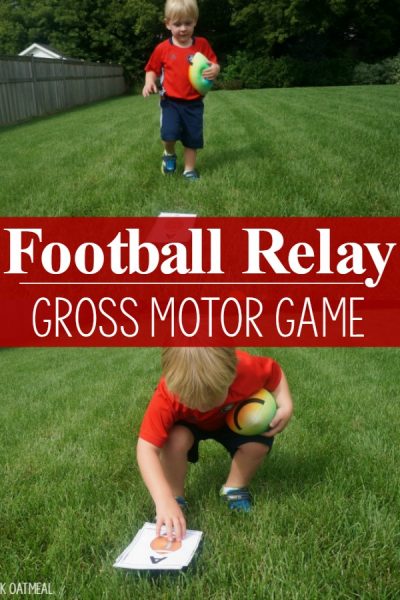 Needed: A Football (fun but not necessary) and Relay Cards (You can grab these in the Football Movement Bundle) 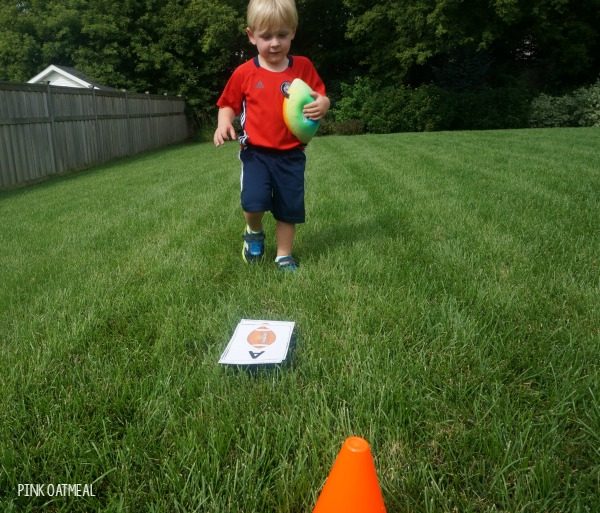 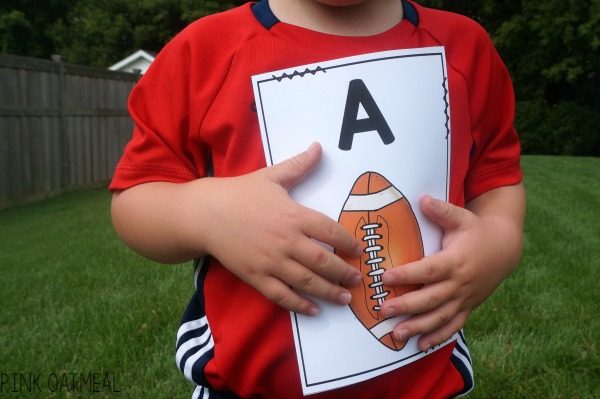 I also played this game with my preschool aged child as a game of one.  Since it was a game of one we didn’t play as a relay, but a gross motor learning game.  He would race to get the letter with the ball.  He carried, kicked and walked with it between his legs.  When he returned with the football letter he would identify the letter for me and go after the next.  He had a lot of fun doing it!  As fun as this game is relay style it can be modified! 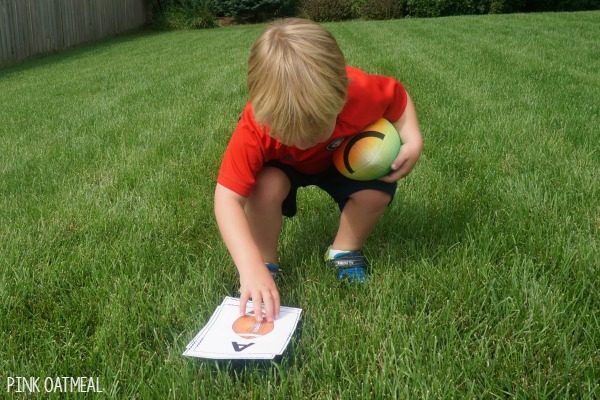 Other ways to play include:

Get this game and a whole variety of more football games when you get the Football Movement Games!  These are great for the Super Bowl and football season! The best part is they get in that much needed physical activity! 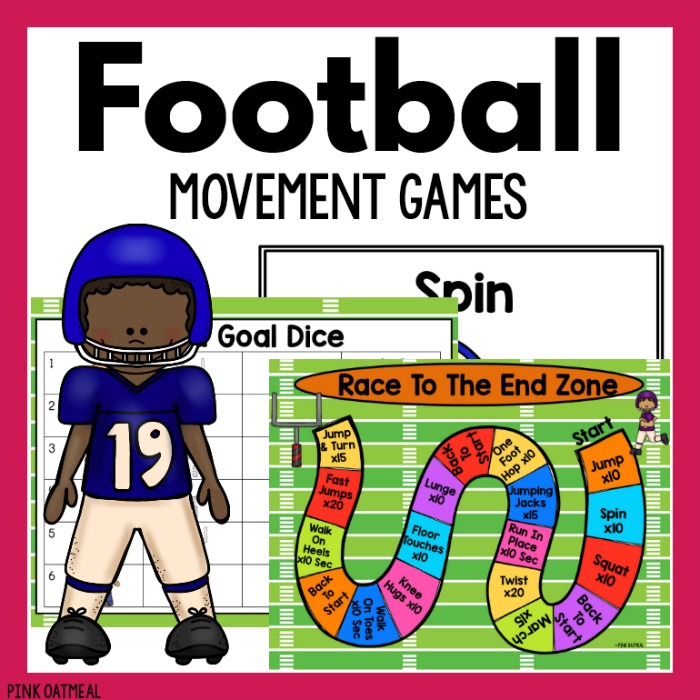 187 shares
Scroll to Top
We use cookies to ensure that we give you the best experience on our website. If you continue to use this site we will assume that you are happy with it.OkRead more